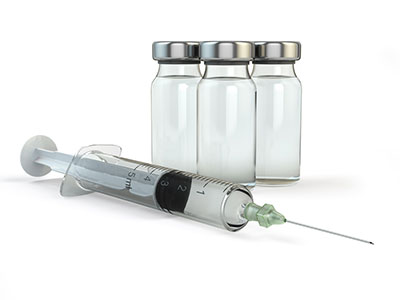 Without testosterone, the human body would not function properly. Imbalances can lead to health problems for both men and women.

Optimal levels, on the other hand, are associated with optimal health, vitality, sexual activity and, of course, muscle growth.

While the hormone is involved in many processes in the body, including fat burning, emotional state and skin quality, it is the stimulation of anabolic muscle growth which sets it apart from most other endogenous hormones.

The great majority of synthetic anabolic steroids are based on the structure of testosterone. It is literally the grandfather of all steroids.

As you will come to discover, this chemical ‘tinkering’ gives a synthetic steroid both its beneficial and deleterious sides. 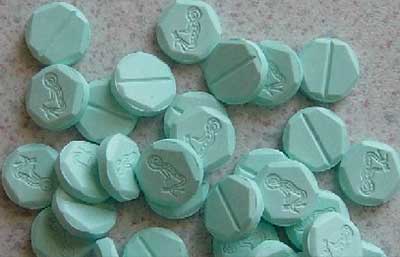 Since synthetic steroids were first created in a laboratory, they have been the subject of much controversy.

After testosterone, the first to be synthesized was an oral variant known as Methandrostenolone (aka Dianabol, DBol, Anabol).

It’s very purpose was essentially to help strength athletes ‘cheat’ in the Olympics. And was it ever successful; the American weight lifters were victorious over the Russians who themselves were already being administered (exogenous) testosterone.

Controversial, indeed, but there’s more to it than that.

As discussed, our natural production of testosterone plays a key role in countless biochemical processes in order to maintain health.

Synthetic steroids were ‘designed’ for a fairly singular purpose: to increase muscle and bone strength and growth beyond the rates that could be achieved via natural methods.

There are benefits, and there are even medically applicable benefits. However, as with nearly every drug we introduce exogenously to our bodies, there are side effects.

Unfortunately, in the case of anabolic steroids – which are man-made hormones when you really think about it – there can be several.

First, let’s look at the benefits.

Medical application is really the first (and only) point to consider. Some – not all – steroids have been manufactured with a medical use in mind.

As mentioned above, there are a number of steroids which have been synthesized for these purposes. 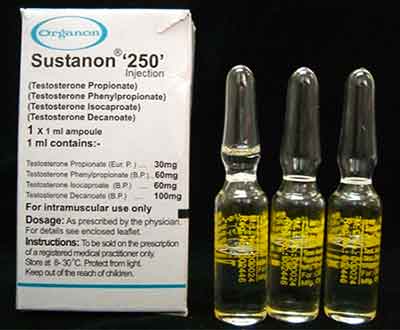 There are more, including the 3 main separate testosterone esters; cypionate, enanthate and propionate.

These are the main names which circulate the black market and which have indeed been used as prescription drugs. Some still are, though a good number have since been deemed unsuitable for use on humans.

A Note On Terminology: There are different trade names/brand names under which these steroids have been manufactured. The name most widely known is usually the original given to it by the pharmaceutical company which first synthesized it.

By example Anavar was synthesized by Searle in the 1960s. It’s generic name is Oxandrolone. Nicknames are also used often. In Anavar’s case, the main nickname would be ‘Var.

You may be wondering whether there are some steroids which have been created purely for athletic performance enhancement.

Methandrostenolone was indeed the first case of this, and one of the only ones. It was later used for treatment of osteoporosis. Withdrawn from medical use in the 1980s, it is surely one of the most used oral steroids of all time in the world of bodybuilding.

There are steroids – such as Trenbolone – which were intended for animal use. These were found to be useful to bodybuilders once certain chemical processes were adopted.

‘Fina’, as Trenbolone is also known, was an ear implant for cattle, to make them grow higher quality, leaner muscle.

Bodybuilders made a solution by dissolving the implants in acetate. And trenbolone acetate was born. 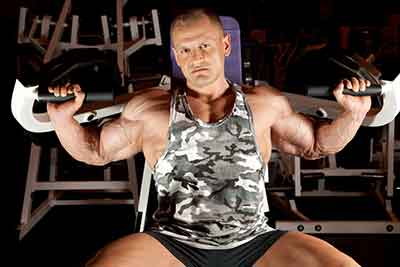 Since many of the biggest steroids were created and marketed in the 60’s and 70’s, athletes and bodybuilders have been using them to get bigger, leaner, stronger, faster, or simply to recover from injury.

Though they are banned by every major sports organisation in the world, people still try and get away with the use of Performance Enhancing Drugs (PEDs), including steroids.

The medical market for these compounds has dried up in many cases as they have been banned for use on humans by the FDA (or equivalent agency). However the black market is still very much alive.

Side Effects and Health Issues 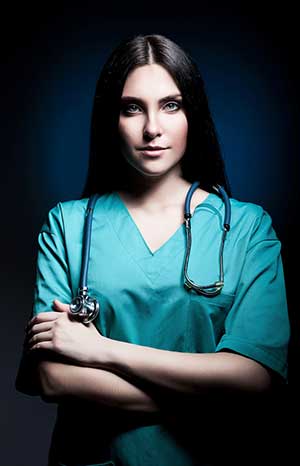 We mentioned controversy almost as an overarching theme earlier. Perhaps the most important reason for the reputation of these drugs is the secondary – sometimes numerous – negative side effects they can cause.

Oral variants such as methandrostenolone (Dianabol) and oxymetholone (Anadrol) have been altered structurally so that they can pass through the liver without being broken down as an alien compound.

This itself leaves toxic elements in the liver, which over the course of only a few weeks can lead to fairly significant damage to the organ.

Other side effects of steroids can include:

There are many more potential side effects, much like the extensive lists that come as standard caution with prescription medications.

The above listed issues are the ones more associated with ‘responsible’ steroid dosage. When dosage is increased beyond the parameters in which the body can function, the problems will increase, and at a non-linear rate. 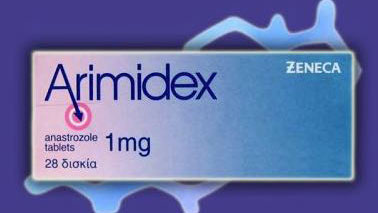 To counteract many of the ‘standard’ negative side effects of steroid use, there are other drugs which must be taken, either alongside the steroid or in the period immediately after a steroid cycle.

Post Cycle Therapy – or PCT – includes these compounds, most of which are prescription drugs. They are intended to:

PCT is standard practice for experienced users, but people looking to enter the world of steroid-enhanced bodybuilding should seriously consider the requirements of these medications.

Even a cycle of Prohormones, SARMs and other designer steroids will require PCT.

Click here to learn how to boost your endogenous testosterone levels

Building muscle, strength, speed and explosive power while keeping your diet under control is one of … END_OF_DOCUMENT_TOKEN_TO_BE_REPLACED

Leanbean is a female fat burner manufactured in the USA. As is normally the case with diet pills for … END_OF_DOCUMENT_TOKEN_TO_BE_REPLACED

Boss Shred is a twelve week workout program created and offered by Boss Workouts. It is specifically … END_OF_DOCUMENT_TOKEN_TO_BE_REPLACED