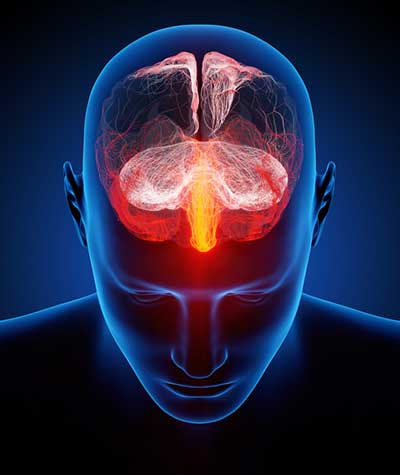 Nootropic supplements are becoming more and more available, interesting and effective. And of course they are becoming more popular and have a growing consumer base that no longer only includes a niche following.

Cognitive function, mental capacity, focus, drive, motivation, working memory, concentration span, information processing and many many more attributes and capabilities of the human mind can be improved upon by the things we eat and drink. Nootropic ingredients are those which specifically boost these cerebral functions, and do so with enough potency that only a small amount is required.

That’s where supplements, particularly of the capsule/pill variety, can be effective. Pack a small capsule full of these very carefully selected compounds and you have a potential ‘smart’ pill. Use those which work well together – synergistic, if you like – and those which have more than one benefit and the product becomes even more useful.

The best news about nootropic supplements is that many of them are very effective at improving your cognitive function, and they get to work really quickly too. Unlike many of the hyped up muscle and fat loss supplements, nootropic ingredients tend to be more obvious in terms of ‘feeling’ the benefits. A fat burner might work but it also might mean you are waiting a while – weeks perhaps – before you see any results at all.

With nootropics, you might feel the effects within a half hour. This might manifest as mood improvement, or heightened concentration, or clarity of thought.

Don’t worry though, if it’s long term brain health and development you are looking for, then that’s included too. This really is an interesting area of research and development in the supplement industry.

What is Cognitive Function Improvement? 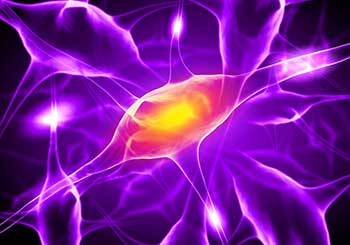 Sometimes, especially in the body-image supplement industry, cognitive function can play second fiddle to the other more obvious vanity-driven benefits of products. You can’t see cognitive enhancement in a blatant way so it’s not as sexy as the ‘ripped six pack and bursting guns’ hook.

If you think about it though, the brain is really the body’s controller, so treating it well, or boosting its output in any way is sure to extend benefits to the body too.

Cognitive function includes a wide array of qualities, including:

The list goes on. For gym nuts, the most interesting aspect of a nootropic supplement might be how they can boost neurotransmitters, which can improve mood, increase drive and even help get more force output from the muscles. It is after all the brain’s adaptation to resistance training and the loads being lifted which is one of the main limiting factor’s of a strength athlete’s progress.

Cognitive function is more than just a coined term, as you can see, it incorporates all things brain-related. And that is a hell of a lot.

Who Should Use Nootropic Supplements? 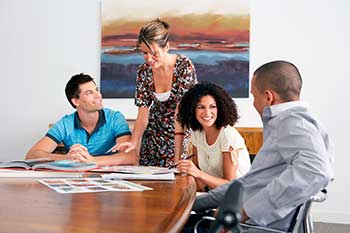 As we’ve touched on above, anyone could be a consumer of nootropic products. They don’t have the limitation of appealing only to bodybuilders or dieters or people with libido issues, because everyone can improve the sharpness of their mind.

It’s true that some of these products are targeted toward people who are passing their prime and want their mental edge back, but in all honesty that is just one user group. Spritely young university students use them as well, and they get just as much out of them.

So, the short answer to the question is: anyone. Anyone can use them and everyone has a reason to. 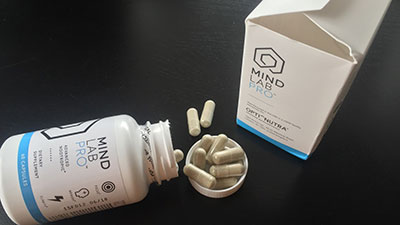 It’s only a few decades since the first true nootropic compound was discovered. Since Piracetam there have been many other ‘Racetams’ synthesized and plenty of naturally sourced herbal and plant based ingredients discovered.

Some are more potent than others, and there are many functions they fulfill depending on what they are. Some of the ways they work are as follows:

Again, there are more types of supplement and benefits that come along with them, but hopefully you get the picture as to what you might be in for if you use a quality product.

What Are Some Nootropic Ingredients? 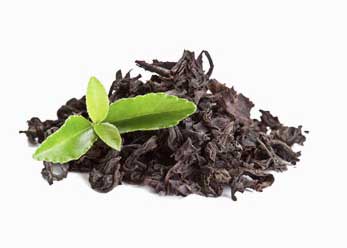 Here’s a few of the most effective nootropic ingredients that you will find in products:

What’s a Good Example of a Product? 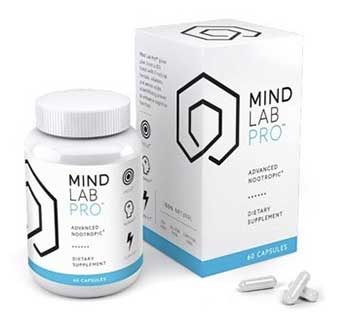 There’s more and more coming to the market, and of course there are the good ones and the bad ones.

We particularly like Mind Lab Pro from Opti-Nutra. It has quite possibly the best formula we have found. Like we said though, there are quite a few good ones available now. Alpha Brain, Brain Stack, NitroVIT, and so on are up there.

If you would like to read our full review of the product we think is the best – Mind Lab Pro – then follow the link below.

Building muscle, strength, speed and explosive power while keeping your diet under control is one of … END_OF_DOCUMENT_TOKEN_TO_BE_REPLACED

Leanbean is a female fat burner manufactured in the USA. As is normally the case with diet pills for … END_OF_DOCUMENT_TOKEN_TO_BE_REPLACED

Boss Shred is a twelve week workout program created and offered by Boss Workouts. It is specifically … END_OF_DOCUMENT_TOKEN_TO_BE_REPLACED