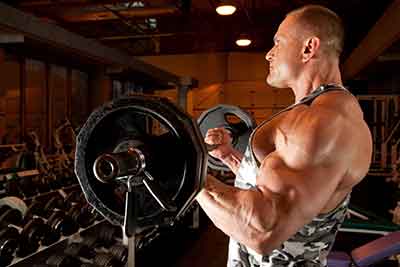 A lot of guys and girls know a bit about how the muscle pump / getting swole / vasodilation works. Whatever you want to call it, it’s down to an increase in Nitric Oxide levels in your blood stream, and the effect that supplemental levels have on your blood vessels.

However, many people don’t know which are the best ingredients for getting that effect. And, even less people know that the effects can have a permanent effect.

Ask the ingredient question and you’ll get a heck of a lot of “Arginine” in response. Ask whether the pump can have permanent benefits to muscle size separate to those which come from the muscle training itself…and you’ll get a lot of blank looks.

That’s because getting swole looks and often feels like a temporary state. And, for the most part, it is. Incrementally, though, you can keep some of that size. And the key to getting that action circles back to the ingredient.

Anyone who’s lifted weights knows about this. Extra blood flows to the working muscles and they get bigger pretty much there and then.

It looks great, but also serves the purpose of supplying those muscles with oxygen and nutrients.

Getting swole is actually part of the signal for muscle growth to begin from resistance training, together with the actual mechanics of resistance.

NOTE: this process occurs naturally, but taking a supplement – the right supplement – to boost it can make it much more pronounced. 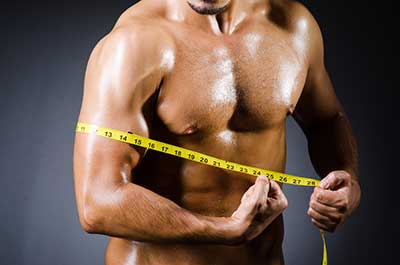 Recent studies into the mechanics of vasodilation and the muscle pump effect it has are revealing some very interesting findings.

Not only are Citrulline, Beet Root and Glutathione excellent ingredients to supplement for it, but it is now being shown that each time your muscles swell, a small portion of that increase stays for good.

The most increase in muscle size over time will come from adaptation from resistance training – hypertrophy.

But if you weren’t sure before, now you know you have to get PUMPED!

Nitric Oxide, or just NO, is the key player in the process of vasodilation. We won’t get into the super scientific lingo on this but the important bits are that NO, when released due to work your muscles are doing all of a sudden, travels to the blood vessels within the muscle.

There it binds to an enzyme, and this meeting sets off another signal which reduces calcium in the lining of the blood vessel’s smooth muscle walls. This makes the smooth muscle relax and allows the dilation of the arterial blood vessels, thereby increasing the flow of blood.

Arginine is definitely involved in the NO manufacturing process. However, a lot of it is broken down by the liver before it starts making the nitric oxide, meaning oral supplementation is largely wasted.

Secondly NO doesn’t last very long once it has been formed, so once the Arginine has done it’s thing, any effect would be short lived.

L-Citrulline is the simple answer to the L-Arginine problem.
It is a precursor to L-Arginine
It is absorbed much more readily

Basically, L-Citrulline boosts Arginine levels much better than Arginine itself!

This is possibly the easiest solution to have come along in the supplement world since creatine monohydrate.

From 4 to 8 grams of Citrulline or Citrulline Malate appears to be perfect for pre-workout oral consumption (like a pre-workout shake), to provide excellent muscle pumps. 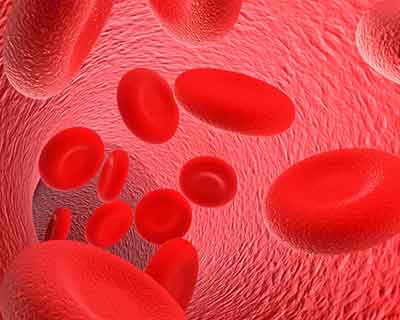 L-Citrulline or Citrulline Malate are the best options for a great muscle pump, but there’s still an issue of NO not sticking around for too long. And if you are prone to engage in extended workouts, you are likely to feel a little…deflated towards the end.

That’s where researchers were when they found that a tripeptide (that’s 3 amino acids joined together) called glutathione – aka GSH.

GSH can make some cells release Nitric Oxide. In fact, they won’t release NO unless GSH is there to trigger it.

It also increases the activity of the enzyme that makes NO from arginine, meaning it can have input along different points in the reaction chain, thus extending the production of NO.

Therefore, a combination of Citrulline (Malate) and Glutathione will initiate an extended muscle pump effect.

Not only that but GSH is an important antioxidant in cells, detoxifying reactive remnants of oxidation.

Hang On – there’s even more… Beets

In tests with Citrulline and Glutathione, nitrates and nitrites were also boosted from oral ingestion.

Nitrates and nitrites also increase nitric oxide levels given they are base materials, or substrates, for its synthesis.

Beet root is one of natures most concentrated sources of Nitrates, and many athletes drink its juice or mix powdered extract into drinks for its NO boosting properties. 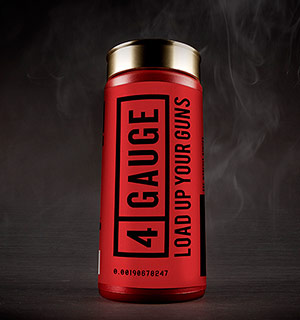 We’re often asked what we think makes a good pre-workout. Honestly, if it doesn’t have an element of vasodilation in it, we’re not too interested.

Like most of you, we like to get swole during our workout, it feels good and makes us more confident in our appearance.

4Gauge has clearly been designed with us in mind, and probably a lot of you too.

It contains a whopping 6000mg (6 grams) of Citrulline Di-Malate and 300mg of Red Beet extract.

It has a lot more than that, with Rhodiola Rosea, and a caffeine-theanine stack, some electrolytes and 500mg of ALCAR. And all of those ingredients can get to your muscles much faster and in greater volume because of that vasodilation effect!

We knew it was the business when we first saw that recipe.

Building muscle, strength, speed and explosive power while keeping your diet under control is one of … END_OF_DOCUMENT_TOKEN_TO_BE_REPLACED

Leanbean is a female fat burner manufactured in the USA. As is normally the case with diet pills for … END_OF_DOCUMENT_TOKEN_TO_BE_REPLACED

Boss Shred is a twelve week workout program created and offered by Boss Workouts. It is specifically … END_OF_DOCUMENT_TOKEN_TO_BE_REPLACED