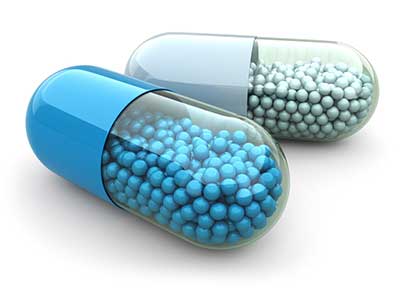 Yohimbine is a compound sourced from the bark of a plant: Pausinystalia yohimbe and is one of the hottest ingredients in fat burning supplements at the moment.

While there is still a lot of research to be done, companies across the board are including this in their products already.

This practice is mostly in the US at the moment as many countries have decided to disallow the compound from being commercially available.

There are a couple reasons for this: firstly there are some side effects which are not completely understood at the moment; and secondly it can adversely interact with some prescription medication such as anti-depressants (MAOIs and TCAs). 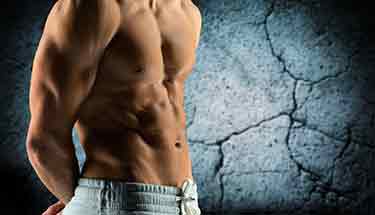 By increasing adrenaline, Yohimbine can exert a fat burning effect, but perhaps its most interesting mechanism is that which inhibits a process which itself suppresses fat burning.

In that sense, it makes it easier for the body to burn fat rather than act as a direct thermogenic trigger.

The study which is often referred to by supplement companies is that which involved elite soccer players. The men took Yohimbine in two separate daily doses of 10mg and showed an average body fat drop of 9.3% to 7.1%.

Clinical studies with elite athletes are very highly respected due to the subjects being in such good physical shape. To elicit significant fat loss in men like this is considered extremely difficult with supplementation alone.

The ingredient can interact with some anti-depression medications and may even exacerbate existing anxiety disorders in young people.

The research is still being conducted but if you take any medication or suffer from an anxiety disorder, it would be prudent to avoid yohimbine supplementation for the time being until more is known.

A Note on Rauwolscine

Rauwolscine is a type of isomer of Yohimbine and thus acts very similarly but with some minor differences in properties.

It is very early days yet but it appears that the two act on the same receptors within the body with Rauwolscine having even more potency in terms of fat loss.

Not enough is known with respect to dosage or even side effects at this time, though it is probably wise to go with a similar or even lower dosage than Yohimbine.

Different amounts can be taken depending on whether you are taking it as part of a stack with other supplements or if it is on its own.

Taken as a stand-alone, it is probably best to stay in these ranges until you can assess your tolerance.

The study referenced above involved 2 x 10mg a day but bare in mind that the subjects involved were elite athletes. 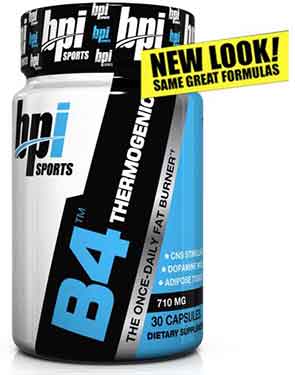 There are many products in today’s supplement market which for better or worse contain yohimbine in various quantities.

A few manufacturers stick to the advised dosage parameters but the majority include the compound within a proprietary formula and so the exact dosage cannot be known.

While we believe most will be compliant with logic, common sense and the recommended dosage, there are others which might push the envelope in order to exert a more blatant feeling of the product working.

In this case, we would advise to take smaller dosages than the packaging states until you have adequately assessed your tolerance levels.

We have reviewed several products which contain Yohimbine. Please follow any of the links below to read more.

Building muscle, strength, speed and explosive power while keeping your diet under control is one of … END_OF_DOCUMENT_TOKEN_TO_BE_REPLACED

Leanbean is a female fat burner manufactured in the USA. As is normally the case with diet pills for … END_OF_DOCUMENT_TOKEN_TO_BE_REPLACED

Boss Shred is a twelve week workout program created and offered by Boss Workouts. It is specifically … END_OF_DOCUMENT_TOKEN_TO_BE_REPLACED